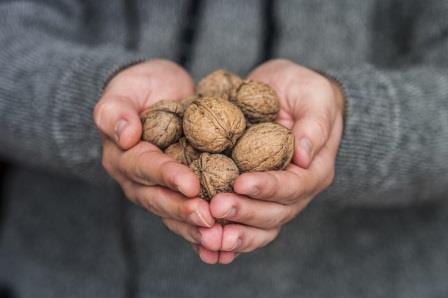 The start to the 2016 season has been very strong for Californian sellers. Nut in shell sales to markets like China, Turkey and India are all at record levels for the start of the season and this has resulted in firming in the kernel market. The industry is sitting at over 50% sold so far, a point at which they did not reach last year until the end of December. October was the second-wettest on record for the Northern Sierra region of California which has damaged some of the Chandler crop that still remained unharvest. Expect overall volumes this year to fall short of the original estimations of 650-670million pounds and pricing to remain firm as a result.