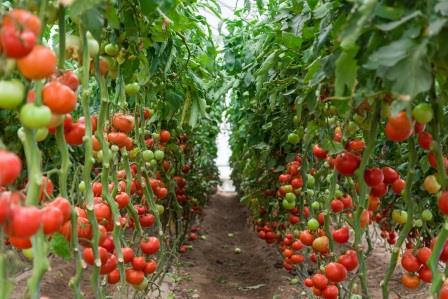 that has been experienced in the past weeks mainly in Europe and in the US, but it may be

still too early to estimate volume losses. The concerns were raised by Italian and Spanish

producers where heatwave can cause flower’s abortion and other damage to the crop.

Same in California, growers have raised their concerns about the extreme heat but any

decrease in forecast is still too early to predict.

industrial tomato. The favourable weather conditions in the first half of the year have

crop. It also allowed growers to fulfill plans from their planting calendar for this season,

delivery stage to the processing plants.

China’s growing season is going well, weather has been favourable and it is believe the

in Xinjiang region will start in first week of August, while Inner Mongolia will start on around

In Australia, the 2016/17 season was a very difficult season. The average yield from

unharvested. Average yield was approximately 100t/ha from crops in NSW, whereas the