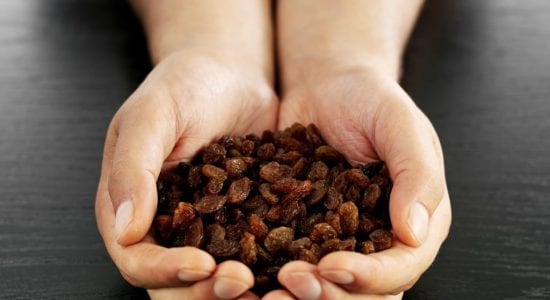 Prices from Turkey have remained stable for the past month, this is at the highest level

that we have seen all season but stability is always positive for the industry. The 2018

than normal temperatures over the winter months, that didn’t allow the chill hours to get

into the vineyards that usually deliver a higher yielding year. Exports continue to outpace

American product, this can be seen with significantly increase exports into Asia which

has traditionally been a USA controlled market. Unless we have some unfavourable

weather conditions, which are possible, then prices should remain relatively stable over

the next few months.

started budding just yet. This would have been a catastrophe for the American crop as

period last season, this has multiple knock on effects – product is generally darker than

previous years, yields a decreased and processing costs for packers are increased.

On a more positive note, the Australia crop is looking very healthy with little negative

weather conditions to report during the season. Most vines have been cut, so as long as

harvested in the next couple of weeks. With the dry season that we have had the product

mix will shift slightly and we will see lighter fruit this year compared to last year.