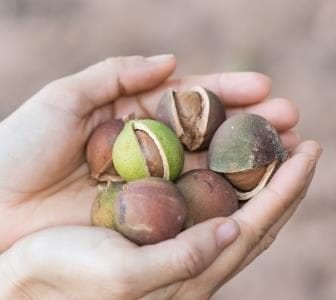 China continues to have a strong demand for nuts in shell and they seem to be buying from most producing origins. As a result, there might be a shortage of kernels, with wholes expected to become limited first. In 2017 we do not expect style 1 prices to ease due to that big demand of whole nuts worldwide. The 2017 Australian macadamia season is just under way and due to storms and heavy rainfall which led to flooding the Industry is anxious that much of the early crop already on the ground is now washed away. How bad exactly the crops have been damaged is still unknown at this stage.