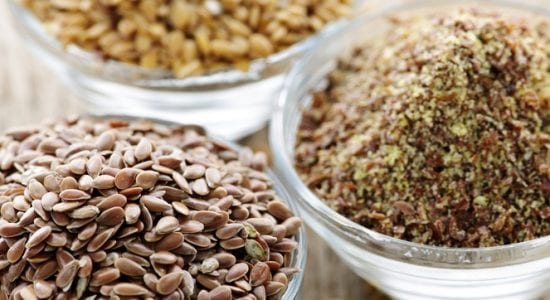 The final production estimate for 2016 Canadian flax crop is 579,000 tonnes, down by 39% from last year. Prices are stable despite the reduction in the volumes. This is due to the high Chinese demand.

Linseed supplied from Eastern European countries, mainly Russia & Kazakhstan is filling most of the European Demand. The 2016 production from these countries has hit a new record and is setting the stage for more global exports and competition. Exports from Kazakhstan to China have already been started.

The global and local demand is stable; prices are also expected to remain stable as long as there is no further movement in the Eastern European price levels. Buyers are advised to look at purchasing medium term requirements.