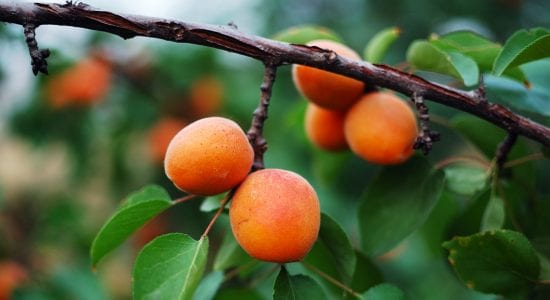 Turkish dried apricot prices have been on a firming trend as demand picks up and growers start to hold back deliveries of raw material. There was some major resistance from growers as prices drifted lower at the beginning of the season. The fundamental considerations are that the 2016 crop is still a below average crop in terms of volume and with no direct competition anywhere in the world there is no reason for prices to ease further. Exports seem to be up on last year but still below the historical average of the last 10yrs (10,000mt). Most pundits believe that prices will trade in the current range for the bulk of the 2016 crop and any movements will be predominantly currency based.